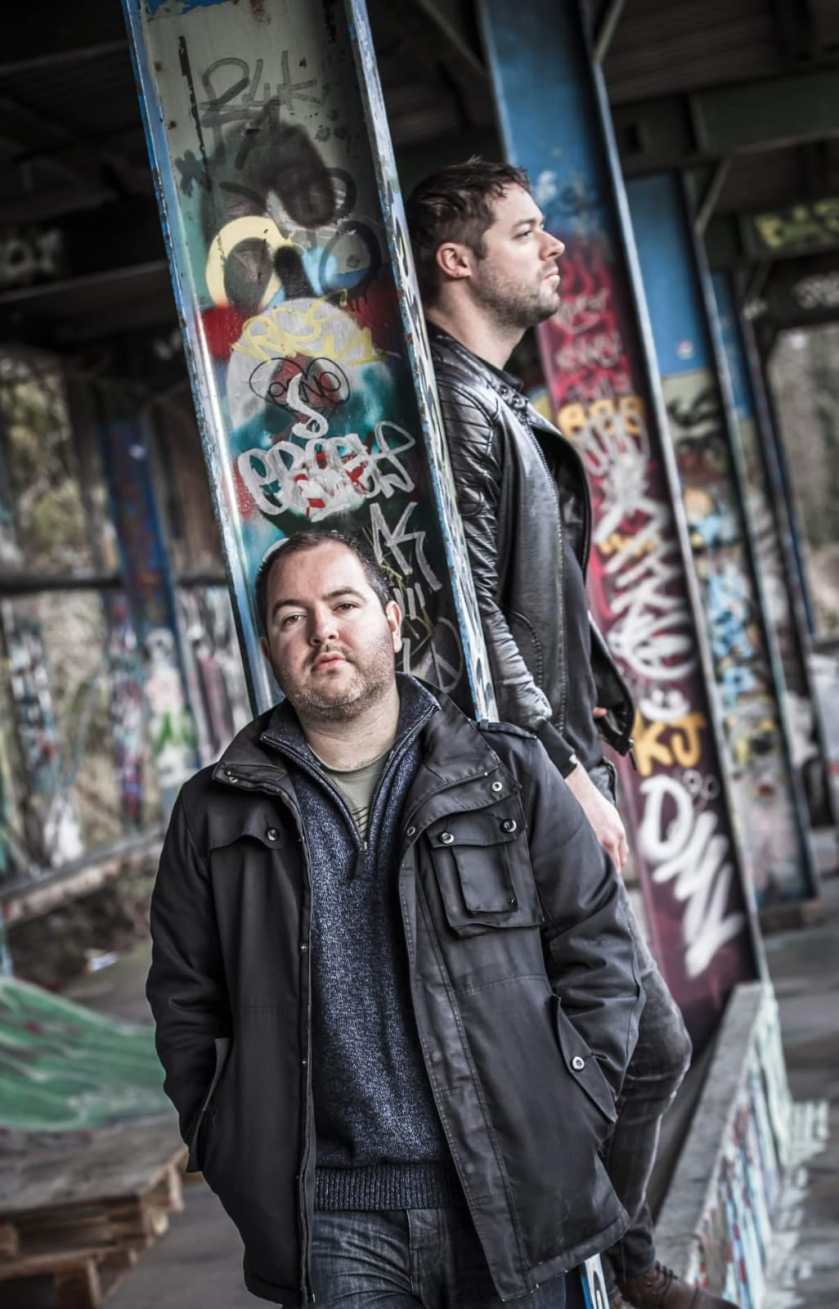 Irish rock duo Guerilla State make their anticipated return following their debut EP Autonomy Part One (which contains their debut single Never Taking Me) with their new track “Handle With Care“. The track reinforces Guerilla State’s sound and thematic exploration as well as expanding them to new horizons.

Guerilla State is composed by Rory Robinson and Michael Dalton. In their songs, band features a strong political commentary focused on global affairs based on fearless expression of ideas of discomformity with the current social order. The engangement with complex issues such as terrorism, transparency, propaganda, war, corruption and misinformation is common in all of their tracks released so far, and “Handle With Care” is no exception.

The track tackles the issues of surveillance, censorship and control head on. Instead of a depressing tone, Guerilla State openly challenge the system: ” I’m a ticking box / And I can’t be dropped / So handle with care now”. The Irish duo proposes that we should not be afraid of those who try to control us; they should be afraid of us. We have the power to resist and express our discontent notwithstanding the authoritarian and intrusive state that is contemporary society. It is an engaging reflection of the life we are forced to live and the way we can resist.

Musically speaking, Guerilla State retakes and reelaborate the sound of the early 2000’s post-punk American Scene mixed with brit-pop vocals. Steady, but powerful guitar and bass chords establish the foundation that carries onward the ideas of the duo, as they achieve to transmit the energy necessary to create within the listener a sense of rebellion. The vocals are reminiscent of those of Dead Kennedy’s Jello Biafra in the way they expose complex subjects clearly while at the same time mantaining a rhythm and musicality. “Handle With Care” transports us instantly in the middle of the mosh pit at a punk concert.

Don’t forget to support this project and to follow on Instagram, Facebook, Twitter, SoundCloud, and Spotify. It also helps to stream and share their music; you can obviously find it in the following Playlists: Less Than 1,000 Followers, Fresh Singles, Sickest & Dopest, and Alterindie State Of Mind,