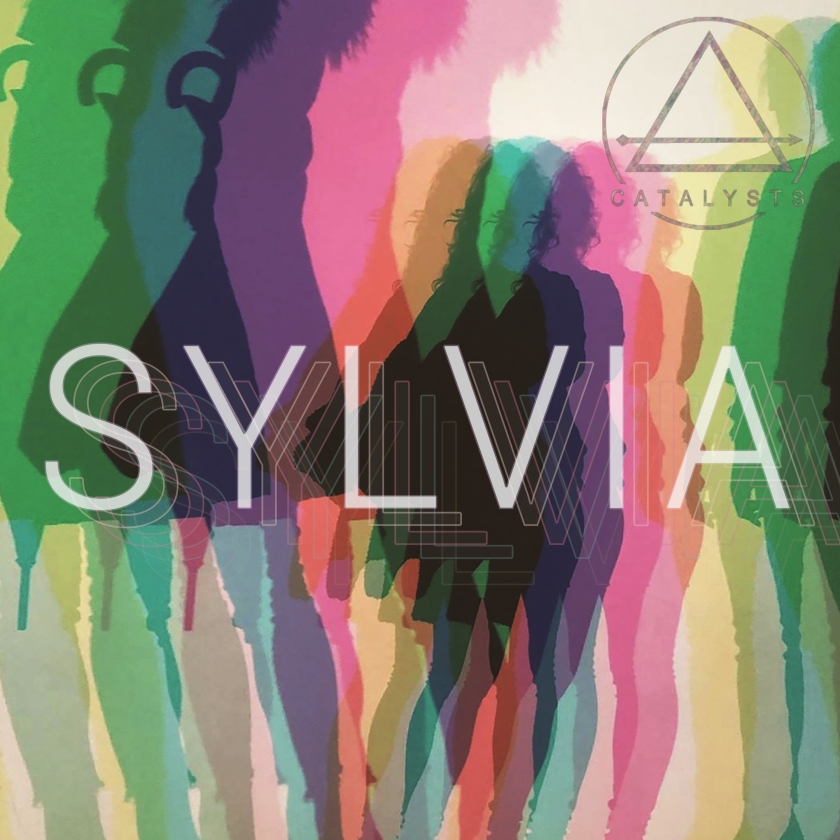 Catalysts are David Challenger (vocals), Craig O’Connor (guitar), Haitham Alharden (drums), Paul Own (bass), and Elliot Blake (guitar). Born out of three bands on the South Wales music scene (Kennedy Soundtrack, Panz Agenda, and Under Crimson Skies), CATALYSTS self-released their first 2 singles (“Alive” and “The Otherside”) late last year. “Sylvia” is their second release for Dharma Records, after “Ultimate Warrior III”; and they will be releasing two additional singles in 2021, followed by their debut EP. “Sylvia” was produced by the band and Rob Thomas (Kids in Glass Houses) at One Louder Studios, Newport; and it presents listeners with anthemic, driving rock just screaming for the end of lockdown and getting back to playing live.

Describing their new single, the band writes, “Sylvia represents those toxic relationships, good when you’re partying. But just like the hangover comedown the next morning, not so good for functioning in the real world. Sylvia was one of the first songs that shaped CATALYSTS’ sound.”

“Sylvia” is introduced by bright synths, and the electric guitars soon join in with their heavy yet catchy melodies, driven by the dynamic rhythms of the bass and drums. I especially enjoy the echoing, delay-laden guitar riff during the track’s verses, which along with the steady drums and grooving bass, blends quite nicely with the compelling lyrical passages. The verses bridge nicely into the track’s anthemic choruses, which are highlighted nicely by the bright synths heard at the beginning of the track.

“Sylvia” is full of unexpected twists and turns, such as when the hi-hat joins in midway through the verses, alternating with the bass drum and signaling a shift in the guitar- and vocal melodies as well. Such attention to detail makes this a very engaging track that showcases CATALYSTS’ creative songwriting as well as their superb musicianship.  “Sylvia” is quite an enjoyable listen, and I would highly recommend this track to fans of hard rock and melodic metal alike.

It  also helps to stream and share their music; you can obviously find it in the following Playlists: Less Than 1,000 Followers, Fresh Singles, Sickest & Dopest, and Alterindie State Of Mind.