It is time to introduce another fresh artist and their debut single! This time it’s a journey into the introspective realm, a calming and silencing track adept at unplugging the listener from the noisy world. Read on to learn mode about what’s possible going to be your favourite chill tune! 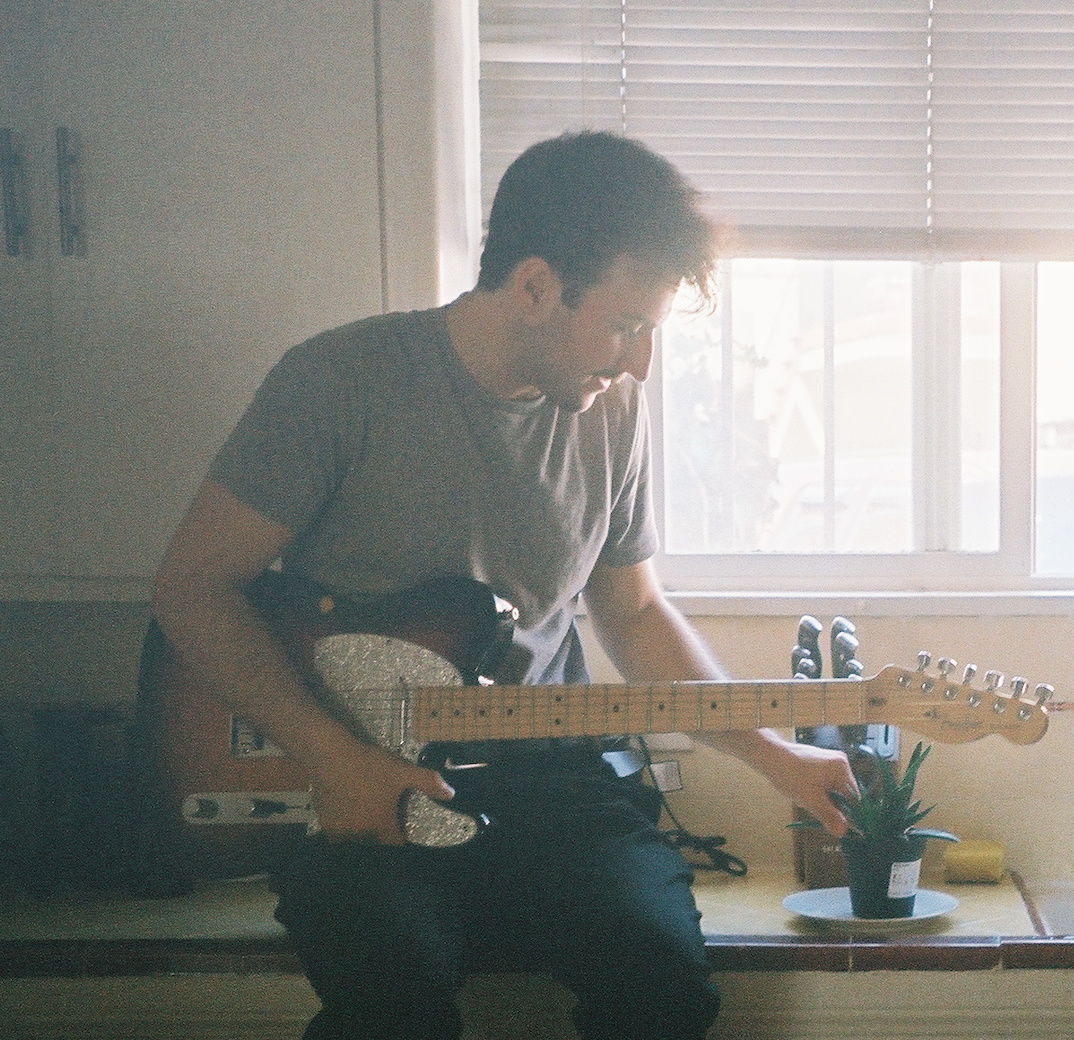 Music has been flowing in the veins of Drew Tachine since early childhood. Born with two sticks in both hands, playing the drums became his very first passion, and he began taking drum lessons at age 7. Later, while studying music, the young man learned everything he could about the history and theory of jazz and classical music. All this solidified his presence in the Rochester indie music scene, first playing in rock bands and then playing with various artists.

Today, Drew Tachine loves collaborating with other artists as much as crafting his own inward-looking sound as a solo musician. Today, Drew is ready to step out and release his debut solo work – his new single!

“There’s a Flower Growing Out of My Telephone“, a flowery title for a song most calming and mentally soothing. Featuring rhythmic melodies, the solid nature of atmosphere the song grows leaves no room for worries and thoughts of external source, they all get muted. It’s a small performance inside your own mind, a look inside the deepest thoughts, a successful attempt at reaching out for a peace of mind.

His soft vocals feel almost magical, especially so when the backing vocals by fellow LA artist Maisyn join him. The strings offer a sweet melancholic taste in the whole woolly sound. This song fills your head, yet leaves a lot of space in it – it’s a fairly unique kind of sound for sure. Written based on the feeling of shortening attention span, the artist pulls himself (and the listener) aside for a little bit to recognize the distractions and his sense of numbness. As the world is loaded with instant gratification, the song in all of its mellow tonality is heavily relevant and serves as a message for all of us who need to hear it: you’re not alone with this.

Drew Tachine has more exciting news – “Goodnight Peak”, his debut EP, is set to release very soon! There is no telling yet what kind of moods one can expect from that, but it’s pretty safe to say the artist’s soft tonality hides a lot more deep stories yet to come.

Don’t forget to support this project and to follow on  Instagram, and Spotify. You can obviously find it in the following Playlists: Fresh Singles, Indie Only, Chill – Folk – Acoustic, Debut Bands (Off The Radar), and 12 New Songs This Week .