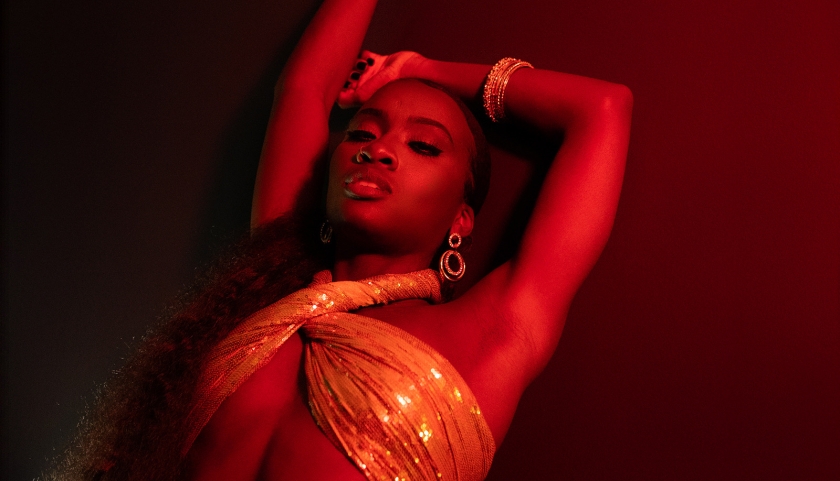 Geo sets the mood for a night jam-packed with bright memories through her funk masterpiece, ‘Like This Like That’.

Through a full album (released in 2019) and eight singles, including the newest addition and focus of this article, independent artist Geo has been expressing herself since 2018 under her artistic name. Finding her beats on Youtube and letting her magic take care of the rest, she’s been continuously releasing hit after hit, and Like This Like That is certainly no exception.

The single was recorded at Mt Moon Recording and mixed by Justin Calaycay.

With Doja Cat’s Say So, released in 2019 and becoming a pop phenomenon that dominated 2020, and the queen Beyoncé’s Blow, which sounds just as good as it did when it released back in 2014, listed as the main inspirations for the song, it is no surprise that Like This Like That contains some of the catchiest groovies I’ve listened to this year. Following the theme of being disco-influenced, this funk and R&B track feels right at home in the reprise era of disco and retro-future aesthetics.

It is no exaggeration to say the track had the potential to be a trend or a social media song. With today’s top of the charts being greatly influenced by what social media discusses and whatever sound is being used the most on Tiktok at the moment, Like This Like That contains some of the main elements that make a song boom on the platform: mainly, its disco influence and the pronounced emphasis on the deeper beats that hit every couple of seconds, but most of all, its ability to make the listener feel sensual, attractive, and the center of attention.

Narrating the thoughts of a confident woman who’s not afraid to make the first move, the track is a certified confidence booster, as it makes the listener feel capable of acting and succeeding the same way the girl in the song does. In the environment of a party, having fun with friends and later on with the one who caught your attention — the song details and, to a certain point, fulfills people’s desires of going to pre-lockdown reunions once again, having a great night, possibly finding love, and creating unforgettable memories.

Despite the growing saturation of 80’s and disco inspired music, there is not a single moment where Like This Like That feels like something done before, as Geo’s vocals and ad libs are a great part of the song’s charm, and her voice is impossible to replicate. Smooth, confident, and charming are some of her own qualities that Geo injects in her latest single, making the song just as addictive as her beauty and voice.

If you enjoyed Geo’s music and would like to stay updated, be sure to check out her Instagram account. To listen to her music, you can head over to her Spotify profile, Soundcloud, and Youtube channel.

You can also support the artist by streaming and sharing her music, which can be found in the following Playlists:  Fresh Singles, Indie Only, 12 New Songs This Week, and Female Rising Stars.