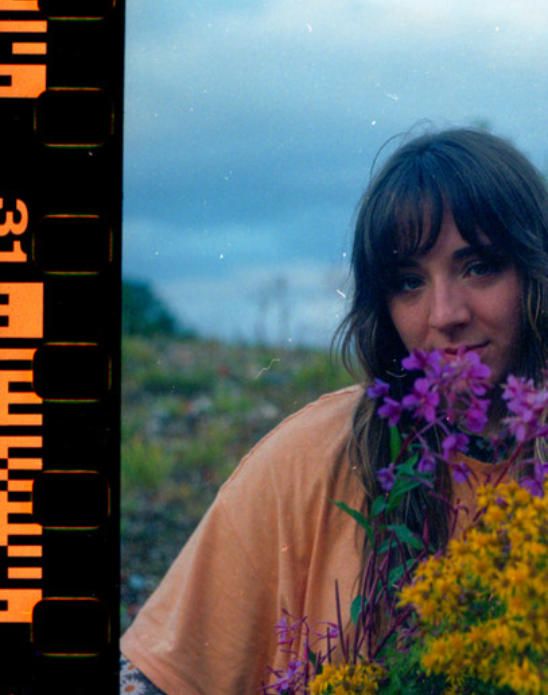 Bedroom singer-songwriter Hannah Lamb debuts with the moving single, ‘I need u’, and in the way of her debut she demonstrates why this genre stays so popular and loved.

Proclaiming that hers will be a “sad bops only” discography, Hannah Lamb’s sound is a blend of indie, bedroom and dream pop with a dash of yearning, melancholy and sorrow; and still, it manages to bring forth a feel good sensation, of the kind that is usually present in more upbeat and poppy music. Such a captivating amalgamation of emotions all present in one song is a talent Lamb seems to have, with it being shown in her debut and hopefully still showcased in the future, too.

Her single I need u began with the creation of a demo made between Hannah Lamb and longtime associate Henry Bateman. The final product, recorded in Evoke Studios with the help of Jacob Clarke, features the skills of more musicians: namely Chris Camm (keys), Noah Clare (guitar), Jack Guard (bass), and Dave Harris (drums).

I need u touches upon the bittersweet entanglement of human connections, focusing on friendships and how much they can mean to someone. Brimming with both love and affection and the lingering pain of being hurt or betrayed, the song encapsulated what it means to learn to see past flaws and old mistakes in the name of a dear friendship.

Highlighted by the track’s peaceful beginning and it’s progression into a stronger and more emotive chorus, carried by the solo artist’s vocals and drummer Dave Harris, the listener is taken on a detailed journey of how a friendship went from being alright to facing countless struggles until finally surviving the worst of a disaster, now determined to focus on rebuilding the trust and love that bound two people together.

Lamb elaborates: “I need u was born from a situation I found myself in with a friend. I think we hear a lot of songs about troubles in romantic relationships and perhaps not so many about the things we go through with our friends. I really wanted to express that I knew I had made mistakes but that I still hoped we wouldn’t lose each other. Friendships can be really intense experiences and I wanted to capture that with I need u.”

As Hannah mentions, the overwhelming amount of love songs and heartbreak music has overshadowed the ones focused on different types of relationships. Although not everyone has experienced deep romantic love nor painful breakups, most people have had at least one friend throughout their lives — based on this, it would be logical to say relating to a song about the loss of a friendship might be easier. Whether it is a natural drifting apart between two people who stop being so similar to a fight with no subsequent apology, the yearning of a more innocent friendship is one that’s easy to understand, and I need u carries those feelings of regret and joy that struggle to coexist.

By making the decision to begin her voyage by releasing an easy to relate and love “sad girl bop”, Hannah Lamb showed her sensibility and strength, two characteristics worthy of admiration — especially in an artistic scene — that can’t help make people wonder what new sentimental piece she’ll present in the future.

You can also support the artist by streaming and sharing her music, which can be found in the following Playlists: Fresh Singles,  Indie Only, Debut Bands (Off The Radar), and Female Rising Stars.
P.S. If you enjoy discovering new artists and fresh new music you should subscribe to Less Than 1,000 Followers and follow the Playlist with all the artists we’ve talked about!