Sometimes it’s easy to forget to enjoy life. Today’s artist knows that and has written a song, prompting to close all those social media and news apps and to look at life in that simple and careless way. Because once we break through that thick gooey wall of negativity, fear and uncertainty and let the sun shine on our faces, life really is full of lovely little things!

This Dublin resident is Sweet Jayne, a singer-songwriter and multi-instrumentalist and an experienced session musician and fiddle player. This year she began her solo career with a debut single “Looking Glass“, introducing us to her sweet sound with an edge of mystery. Her smooth voice carries a lot of personality, speaking of life like a rarely seen wise woman coming from magical background . The instrumentals weaved together offer an immersive earthly folk atmosphere, a gateway to a distant era.

Today, Sweet Jayne releases her second single called “Don’t Ya“. When the debut single had a bit of a dark edge to it, this one stands out with light and floating melodies offering a delightful mood. It begins softly with the fiddle and guitar singing gently in unison, before expanding to something that sound like attending a smallish but super cozy live concert somewhere near the forest during midsummer night. Sounding lively, it’s a celebration of life and all of its joys no matter how small.

“She recorded this song herself in a home studio (jackslevinproductions) in her back garden.  Dizmation mixed and mastered the track, and played bass, organ and sang backing vocals. This song is a bit of a love song, inspired by the modern world and the ways people get to know each other these days.

The music video was filmed in the National Leprechaun Museum and at Old Kilgobbin Church by Gander Video, directed by Donncha Gilmore.  The leprechaun museum is such a gem of a spot, so many different rooms inspired by Celtic folklore and stories about ireland.  It was the perfect spot to film a music video, the lads there were so sound.  When we were filming at Old Kilgobbin Church, people in the apartments surrounding the location were taking photos and there was actually a twitter thread and loads of people went mad because they thought there was some sort of satanic ritual going on.

It’s so funny how people don’t think about the positive first, it’s always like there has to be some negative nefarious backstory to something.
This song is all about living life and enjoying the little things, going dancing and enjoying the magic hour.”

Perhaps I’m not alone being eclipsed by nagging thoughts and eventual big sad. “Don’t Ya” is a lovely little song serving as a call to put those emotions aside and for once feel free. Have a dance. Recharge. Meet other people. Maybe things aren’t as dire as they seem to be. 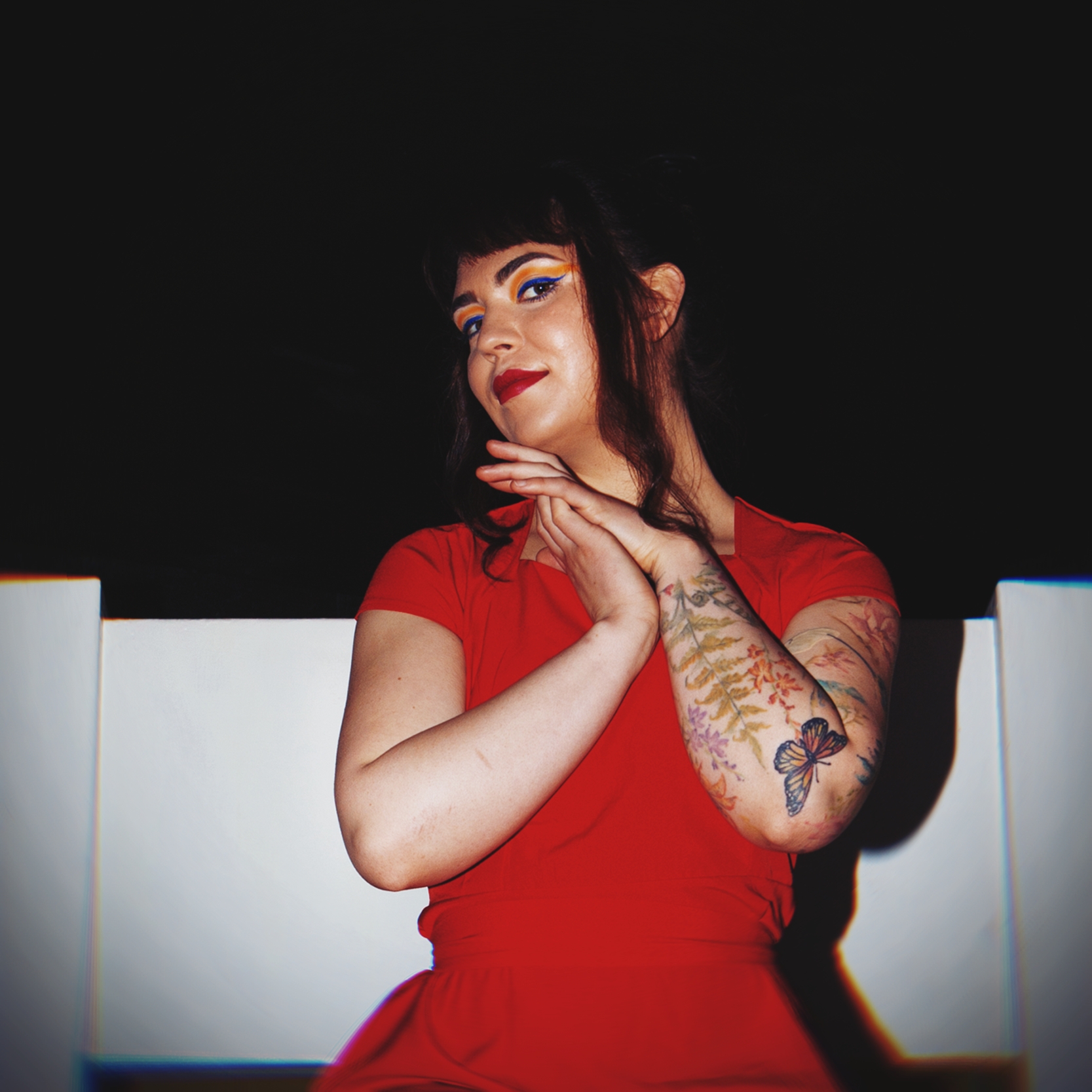 You can obviously find it in the following Playlists: Less Than 1,000 Followers, Fresh Singles, Chill – Folk – Acoustic, 12 New Songs This Week, and Female Rising Stars.