From Austin, Texas, The Best Around has released a new single/music video called “Bitter Pill“: a high anxiety track centered around contemporary problems and the high anxiety they have on the population by using a loud, highly energetic and a original, yet unconventional rock-punk sound.

The Best Around is made up by Camron Rushin (songwriting and vocals), Todd Pruner (guitar, bass, drums and synths) and Jon Merz (guitar, horns and keyboards) and was formed during the pandemic. The band formed when Camron sent Todd his work after knowing him for 10 years and sharing his passion for music with him. Even though they knew each other for a long time, each of them were in seperate bands and it was only thier second time working together. Todd then recruited Jon to the band. Thus, The Best Around was born. The band is highly influenced by 90’s indie rock, post-punk and new wave and figures such as Brian Eno, Spoon, Stephen Malkmus, David Berman, Alan Lomax and Lambchop.

“Bitter Pill” was composed and recorded remotely during the 2020 pandemic. The track mirrors this uncertain, unstable times through its lyrics and music. The lyrics describe panic-inducing apocaliptic images that can only disappear by the use of the bitter pill from the title of the track, which can only grow exponentially as the song continues. The highly distorted guitars, drums and synths clash with each other and Rushin’s unconventional, yet very effective vocals. The track fills us with energy and paranoia, in a very visceral way, as we understand why The Best around calls “Bitter Pill” “a panic attack, but in rock form”: a documentation of the anxiety that the band felt from the anxiety generated from the last five years’ political climate . 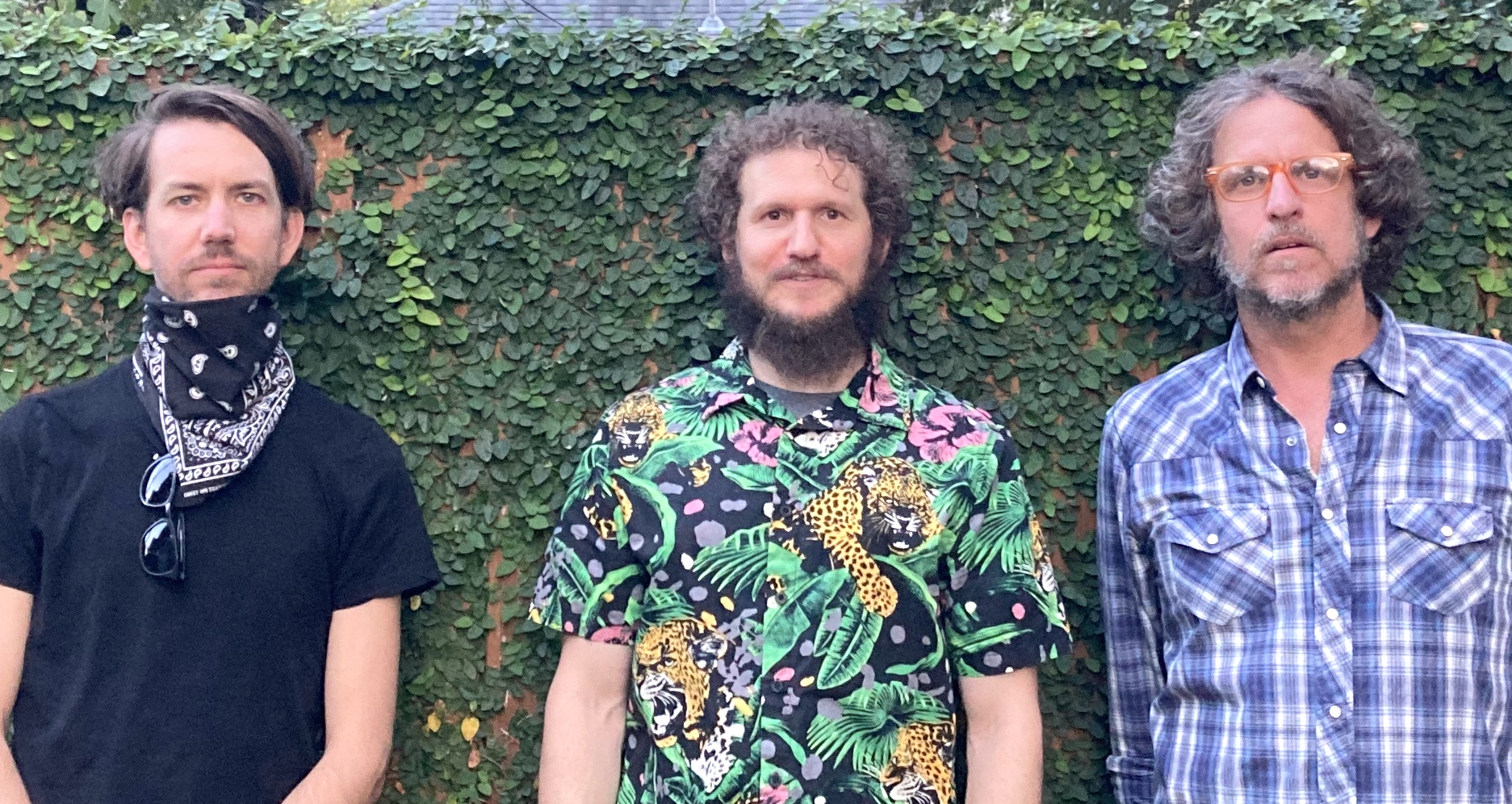 Alongside “Bitter Pill” The Best Around has released a video which reflects the times the track was composed. Inspired by the remote band jams through video call, the band decided to give the video a twist. The video is completly recorded with a Google Nest Cam. As such, watching it transmits the anxiety of the track, as we feel as our home is being invaded right from our front door.

It also helps to stream and share her music; you can obviously find it in the following Playlists: Less Than 1,000 Followers, Fresh Singles, Indie Only, and  Alterindie State Of Mind.