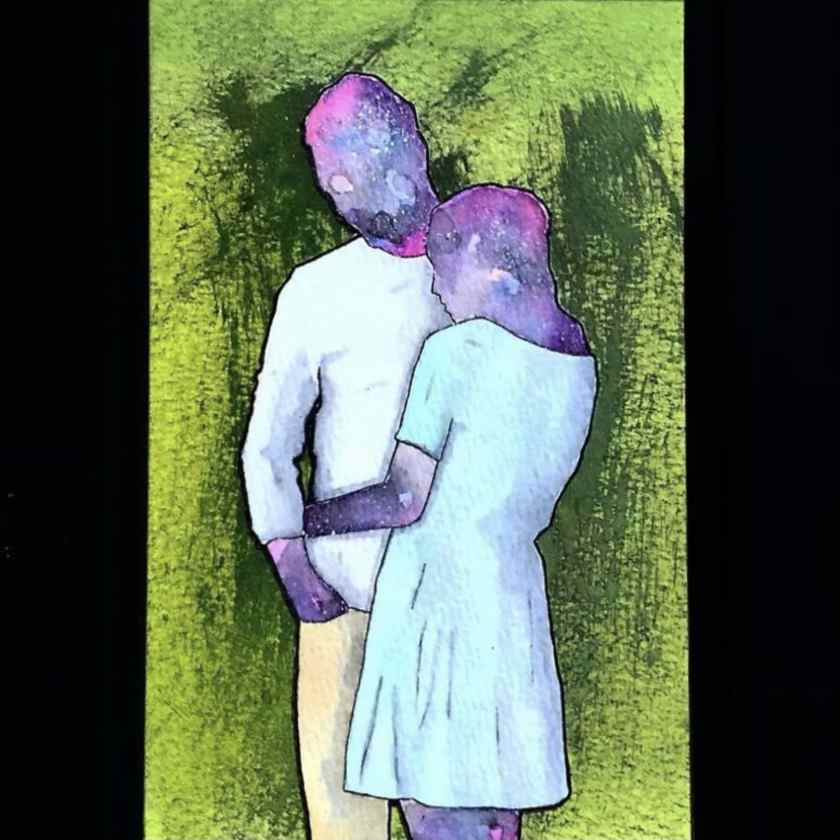 Today’s featured track is dedicated to all of those that want to express their deep emotions for someone but aren’t able to find the right words or moment to do so. “…The Stars Would Explode“, the new track by composer/producer The Meskimo, offers a glimpse of what would happen if that particular fantasy would become real: if we could put exactly everything we feel to words, the stars would explode. It is an extremly chill track with equally moving vocals and lyrics written and performed by Howe that are just the cherry on top.

The Meskimo is no stranger of working alongside other talented artists. He comes back again to Less Than 1000 Followers after his banger track  “Come Underneath My Covers” in which he collaborated alongside guitarist Fernando Paul. “…The Stars Would Explode” originally started as an instrumental track. He wanted to take the listener through a journey of what the title could mean. Soon, he met Howe and asked her if their was a particular track that she had interest in writing the lyrics for. She deeply resonated with “…The Stars Would Explode” and immediately wrote lyrics that deeply reflected the meaning of the song. The version we present to you today is the result of the collaboration between these two artists!

“…The Stars Would Explode” is at its core an emotional punch in which the minimalistic instrumentation is just enough to say what it wants to say. Chill synths and guitars are accompained by a trip-hop style beat. The track suggests a sense of intimacy, like if it was a tender moment we share with that special someone. Howe puts all of her creativity to shine with her lyrics. Through the main metaphors of exploding stars representing a sudden surge of emotion, she gives a feeling of tenderness that warms our hearts singing with her characteristic raspy voice. 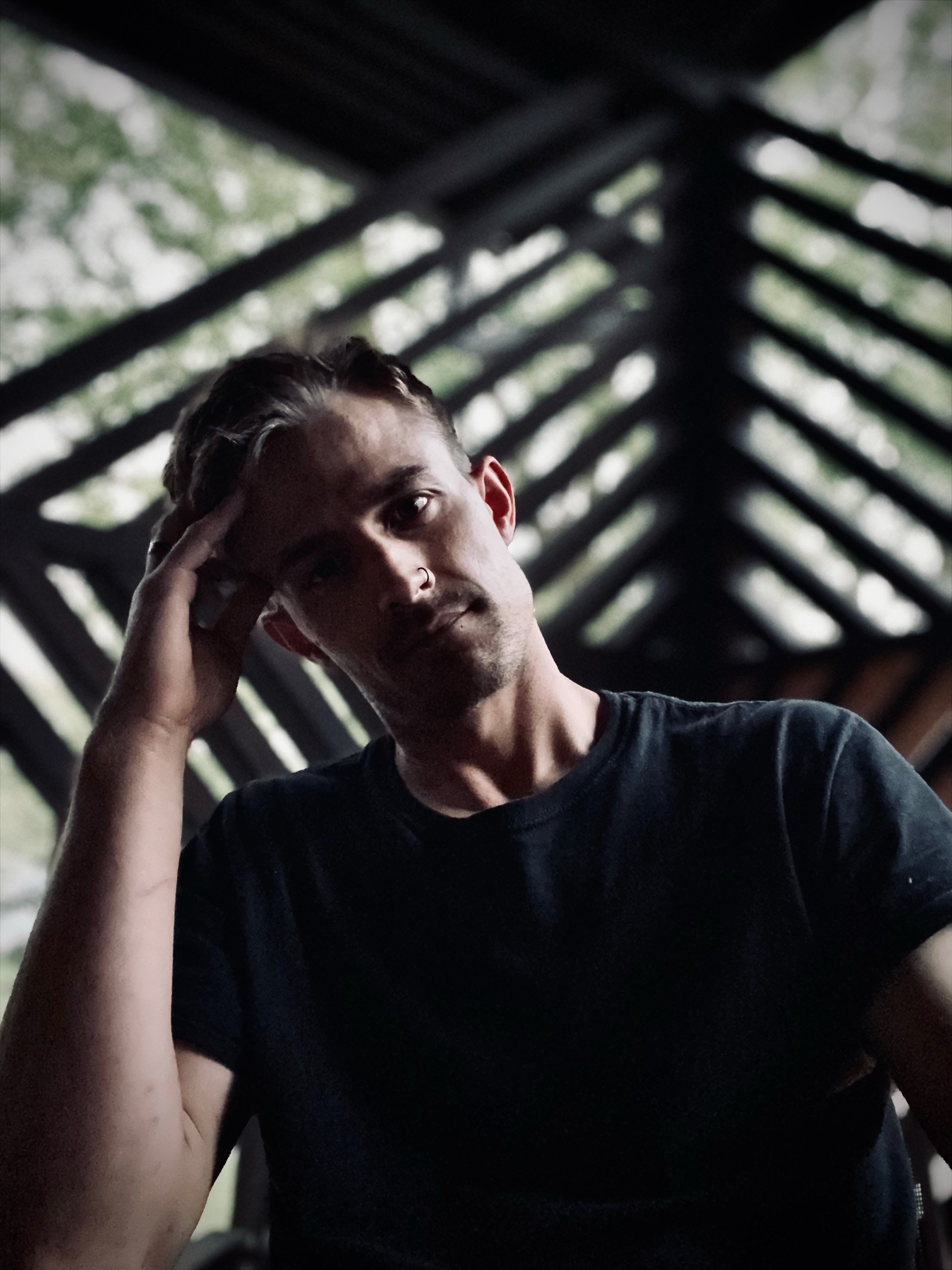 With “…The Stars Would Explode” The Meskimo and Howe synergize in a way rarely seen before. Each of them offers their own talent to the table, which combine so, so well: The Meskimo’s music and Howe’s lyrics and vocals seem to be made to be with each other that it is difficult to imagine that one existed well before the other. “…The Stars Would Explode” is not only an moving track that is worth listening to, but is also evidence of what one can achieve by working alongside others to make music!

It also helps to stream and share her music; you can obviously find it in the following Playlists: Less Than 1,000 Followers, Fresh Singles, Indie Only, Alterindie State Of Mind, Chill – Folk – Acoustic, Female Rising Stars, and 12 New Songs This Week.