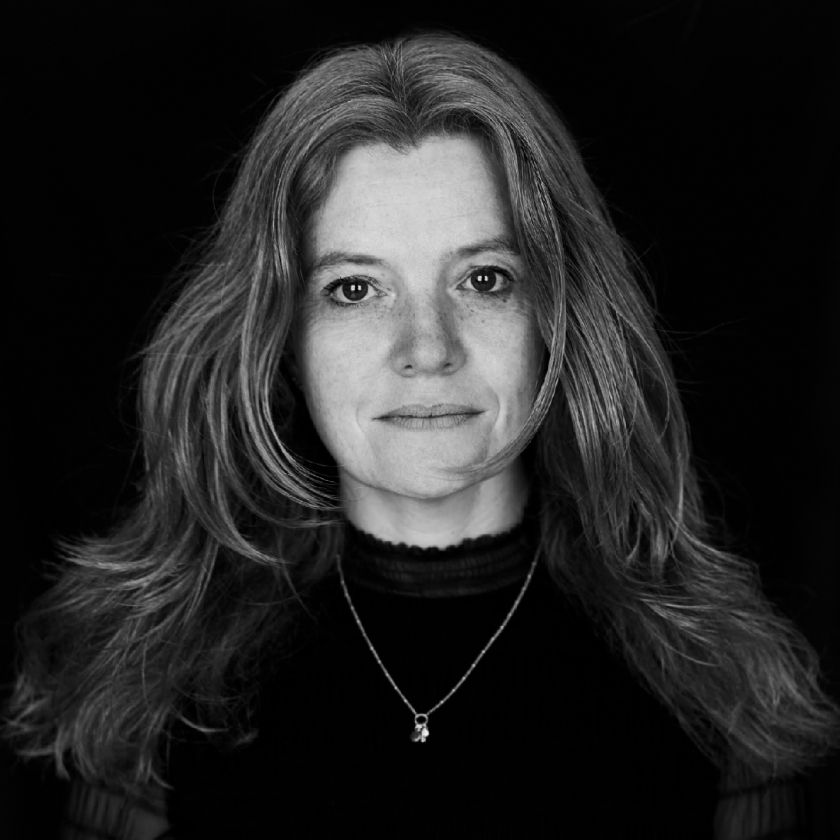 Flaming June’s much-anticipated debut album Hope in a Jar is finally here! The album is a collection of folk-rock tracks that cover powerful storytelling to personal outbursts of emotion. All of them carry raw emotional power, represented by their metaphorical, down-to-every-detail lyrics, and their high energy which keeps us on the edge of our seat through every development. An unmissable album!

Flaming June is the stage name of English singer-songwriter Louise Eatock. Playing since her early teens, she achieved great success with the release of her EP Nerves of Steel in 2011, in which she experimented with a really personal folk-rock sound, characterized by the intervention of guitars and string instruments such as the cello and the violin. She cemented her style with the release of her further EPs Rumpelstiltskin & The Perils and Promises of Womanhood (2013), In Pursuit of Happiness (2015), and The Firework Maker’s Daughter (2018). These EPs also point out one of Flaming June’s main interests: storytelling. Fairytales and other stories with interesting characters.

Hope in a Jar is an expansion of what Flaming June has been working on since the beginning of her career. If you have been following our blog, you must be familiar with her debut album, as we covered the singles The Ballad Of Daniel Dawson, Paralyse Me Where I Stand, and In The Dark There’s Gold. These three singles gave us a sneak peek and set high expectations for the full release of Hope in a Jar, which are met and go further beyond!

From the mystical “Fierce Lion Gentle Soul” and “Reborn Again”, the rhythmic “This Love”, “Hope Valley” and “You Will Find Your Way Home”, the heavy “Hope in a Jar” or “The Event Horizon”, Flaming June shows her range in her expressive moods. She is able to show us the emotional range that folk-rock is able to cover and is often ignored by critics and songwriters alike. Furthermore, she has sharpened her storytelling skills since her debut. Her images, metaphors, and character-building transmit the emotional weight of the situations they are immersed in: anxiety, heartbreak, guilt, and redemption.

The first-person narrations are evidence that Flaming June is not only an excellent storyteller but is also capable of transmitting deep, complicated feelings with her music and lyrics. For example, “Reborn Again” is a track that is about finding oneself again after feeling lost, gaining newfound confidence. Flaming June starts the track with a blast of guitars and strings in the chorus, with a calming piano in the verses before capturing the energy once again with the bridge and the chorus. Her vocals go all out, giving us a feeling of finding what once was lost. Flaming June creates an uplifting atmosphere.

Hope in a Jar is an album that emphasizes emotional power through storytelling. Flaming June tells us stories about cheaters and heartbreakers, stories that immerse us in their atmosphere while painting a complex picture of them that makes us understand them to the closest degrees. But she also takes the opportunity to deliver us extremely personal tracks. It is an essential album for those who have been following her through the last years and for those who are just getting to know her!

You can obviously find it in the following Playlists (October 01st): Less Than 1,000 Followers, Fresh Singles, Indie Only, Chill – Folk – Acoustic, Autumn Acoustic,Female Rising Stars, and 12 New Songs This Week.