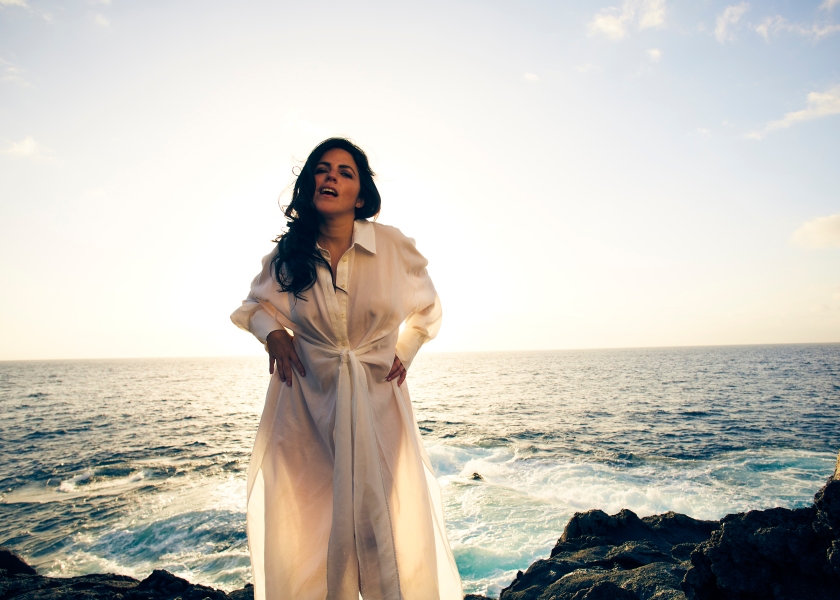 Carrying a powerful voice and inspired to help, Jacqueline Loor is back once again with some very exciting news. This potent Maimi-born singer-songwriter who now lives in Tenerife has released a slew of singles over the last couple of years. Each of them show her artistry from yet another angle and each single speaks an independent story. Today Jacqueline brings the pieces together and reveals her debut album. A big story of sisterly love, a helping and understanding hand, a wise friend and much more all manifest in this release written in dedication to her identical twin sister. 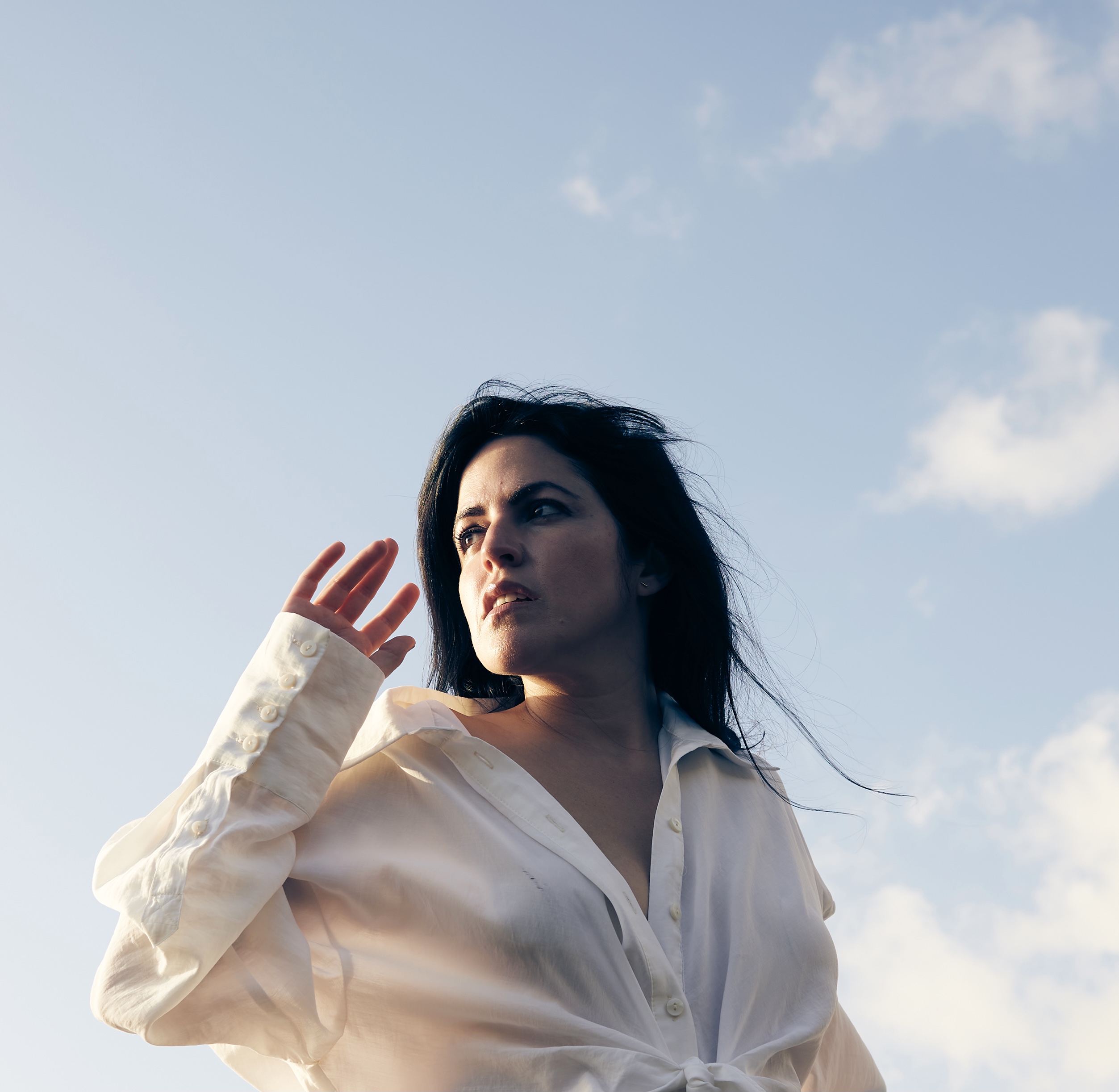 The debut album handles a lot of heavy feelings with grace as it unravels all the troubling feelings, especially the mess of relationships gone wrong. As Jacqueline admits with compassion, her sister might be a boss when it comes to business, but she’s a complete mess in relationships.

“I’m always the one giving her advice, and she’s never listening. I have a savior complex with my sister. She’s my other half; I can’t give up on her – I need to save her.”

Titled “Show Them“, this album is home to 13 songs and it runs for 42 minutes. 11 of the 13 songs were previously released as singles, but now they form a line to tell the story how it’s meant to be heard. A great force of inspiration, it’s the project of bringing light into the darkness of people suffering from unhealthy relationships. A beacon of empowerment, care and compassion and, ultimately, an understanding presence. Sometimes you simply need someone who knows how you feel.

The album begins with “Coming Undone”, the song that started the whole project. Deep evocative and cinematic vibes envelop the listener with the slow piano notes and her moving vocals, a ballad of aching soul. “Just a Memory” continues the journey of unravelling all what causes that soul to ache so bad. Closed in an echoing spacious closure of one’s own mind full of sorrowful memories, it’s a special kind of trap to get stuck in.

“Don’t You Pretend” is a song of a fallen relationship – a shattered heart, and all that’s felt by the persone involved. Broken relationship is a theme for the next song too, but this time it’s a grand-scale piece of becoming unable to handle the conflicting emotions and red flags anymore and ultimately walking away. The relief of leaving mixed with bitter feelings of remnant love, “I’m Done With You” has it all.

“Burn It Down” is one of the most raging songs on the album, a pain-driven war cry towards faking being someone else and losing your true self to conform to society’s rules. The movie-like scene full of flames and falling debris gets contrasted by the stomping beat of “Just Let Me Breathe”. Tired of being held-back and determined to break free and find their own way, the story is a motivated continuation of the previous song, an announcement all will be well even if currently it doesn’t feel so. 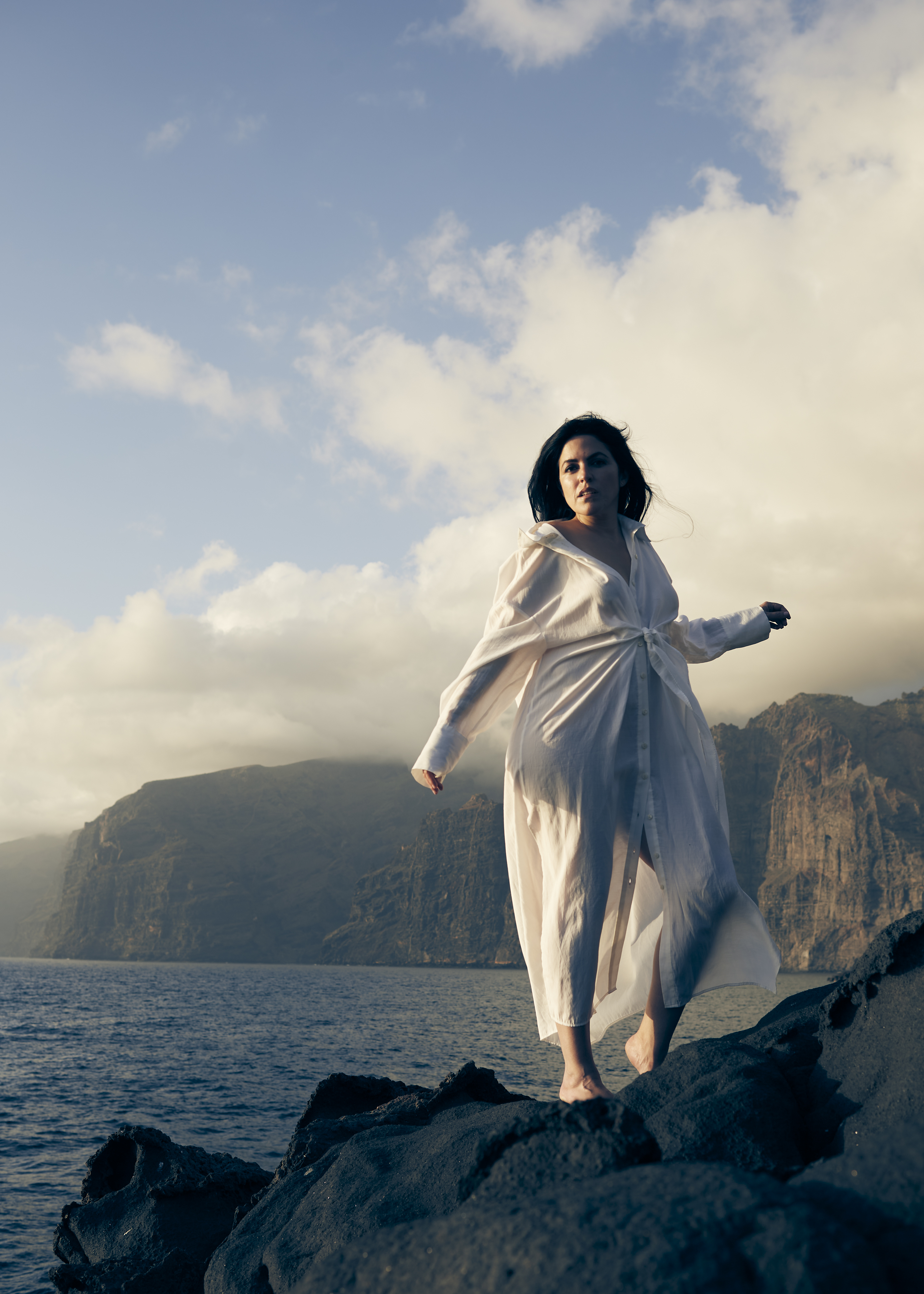 “Coming Undone” returns, but this time remixed by Semblance, given a new pulsing form and becoming revitalizing and danceable at its fullest. What was once soaked in pain is now all about learning from the past mistakes and coming out stronger than before. “Find Your Way” continues the journey now full of optimism and even more determination to find your true self. Dancy vibes carry on to the next song “I’ll Take It”, a popping tune that reminds me of Empire of the Sun with the dreamy synths. A pill of hope and happiness in an undeniably catchy song!

The title track “Show Them” begins quietly in a lush blooming atmosphere before it expands in triumph of coming out stronger and wiser from being mentally wrecked. It’s a song of inspiration on many levels – motivation to love yourself, influence to take on new hobbies and not giving up your dreams and an anthem of confidence. The soaring “I Can Fly” inspires even further to never give up and always believe in yourself.

The last 2 songs of the album both show light on two important topics. The revelation of failing relationships is found in tear-soaked “I Broke My Heart” realizing that picking wrong people to date will always end in broken heart. And perhaps most important is having someone to look after you when you fall represented by an emotional duet “Carry Through“, a reminder that you’re loved.

When I wrote about “I Broke My Heart” when it was released as a single, I described her music as an understanding friend who’s always there for you in times of need. That’s especially true in the case of this album, it’s loaded with emotions coming as they are. I bet it will be a change most refreshing especially for people who feel tired of false happiness instilled by everything. Besides, the immersive cinematic feel that’s present in her songs offer a great listening pleasure! 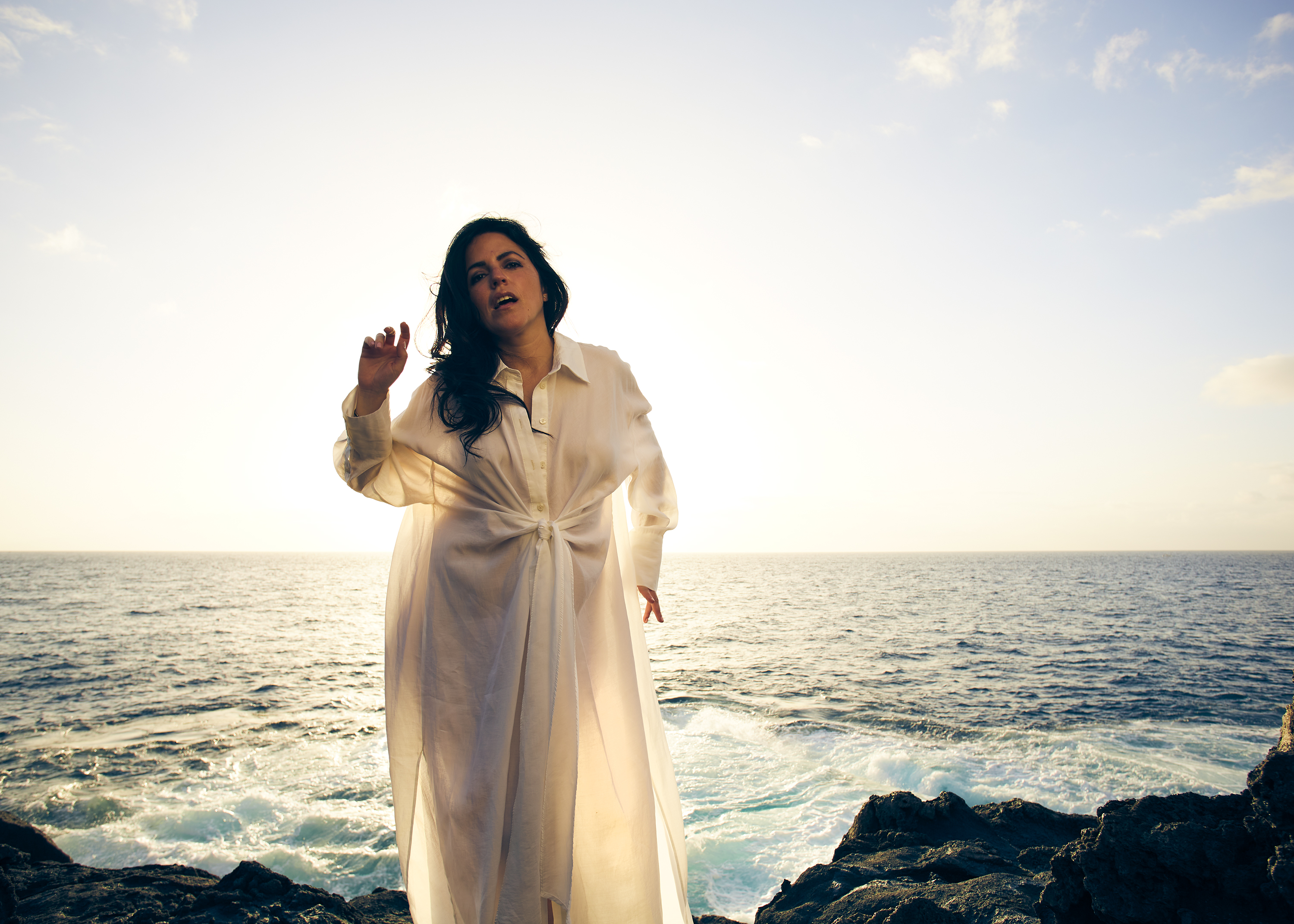 You can obviously find it in the following Playlists: Less Than 1,000 Followers, Fresh Singles,  Indie Only, Chill – Folk – Acoustic, Missing You…, 12 New Songs This Week, Autumn Acoustic, and Female Rising Stars.